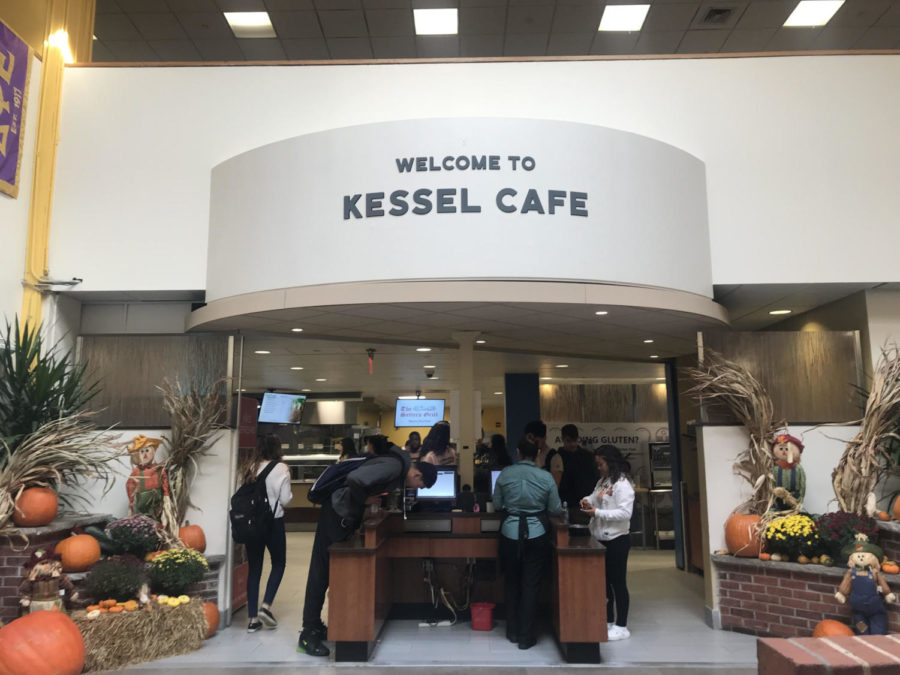 Pace announced that meal plan balances automatically rollover to the next academic year.

As Pace’s campuses remain closed, students continuously inquire of university plans to issue refunds for unused services such as mandatory-to-purchase meal plans. However, in an email sent by the provost clarified that all unused meal plans will be rolled over to the fall semester except graduating seniors.

“The meal plans at Pace University are designed to accommodate the need of various groups of students,” a spokesperson from the auxiliary services said. “Unlike many schools, we allow the unused balances at the end of each semester to roll into the next semester.”

However, it was not clear if current balances will be added to the must-have meal plan purchases, which could increase balances significantly, especially for commuter students. Non-residents tend to spend less time on campus compared to residents as their daily lives are not bounded by Kessel. For them, this could be an extra amount of money.

“I would not mind if they roll over the amount to the next semester as long as they do so,” junior commuter Daniyal Basheer said. “If not I would like to get a refund for that because it is unfair and I would rather have the money back for that now.”

Although the email stated that all unused meal plan balances will be transferred to next semester, it is not clear if students will be able to meet on the campus again in September as the pandemic continues to spread. Currently, all Pace campuses are closed until August 29.

When asked what Pace would do in a situation where remote learning continues next fall, the auxiliary department said they are currently focusing on the fall semester and “taking all things into consideration if there is a change in the start of the semester.”

Additionally, since the meal plan balances are specifically designed to be exempt from sales tax at dining halls, Pace is not able to transfer the amount to be used as credit for class registration or bookstore discounts.

Pace has made an exception for the class of 2020 and decided to refund their unused balances.

“We changed our policy this year to refund seniors their unused portion of their spring semester meal plan because students left the campus before the end of the semester,” an auxiliary services spokesperson said.

However, a report by The Pace Chronicle last week revealed that a senior was unable to see her remaining balances on Blackboard. This has raised questions among the class of 2020 students. They are encouraged to contact the Office of Student Assistance if they cannot access their account information online.