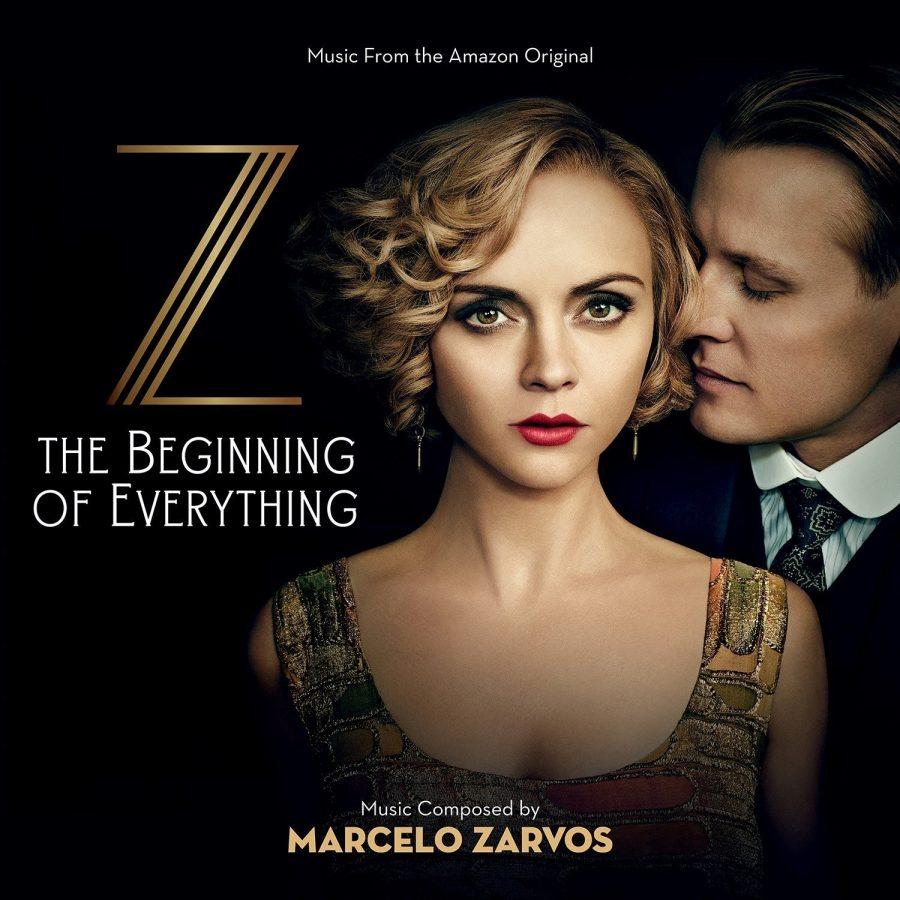 People who have heard the name Zelda Fitzgerald typically associate her with being the original “It Girl” of the Jazz Age. Along with being a beloved socialite that was married to one of the top authors of the time, F. Scott Fitzgerald, she was also a very talented writer herself and many of her writings were “inspiration” for her husband’s books.

Following both of their deaths, Zelda Fitzgerald has since gained a reputation as the crazy wife through his writings.

The world’s been more interested in Zelda’s story, lately, following the release of multiple books that are imagined renderings of the two writers’ relationship.

One of the most popular is Z: A Novel of Zelda Fitzgerald by Therese Anne Fowler, which Amazon made into a series called Z: The Beginning of Everything. The series’s title is inspired by the quote, “I love her and that’s the beginning and end of everything,” from The Great Gatsby.

“I had come to the project with the idea that she was just F. Scott Fitzgerald’s crazy, disruptive wife,” Fowler said in an interview on US radio about the book in 2013. “I didn’t really know anything about her. And very quickly I recognized that she was very badly misrepresented in popular culture. The more I learned, the more compelled I was to set the record straight – it became kind of a mission.”

The series is portrayed in Zelda’s perspective and covers how the pair met, the early stages of their relationship, and their life together as a married couple. You are also shown aspects of southern small town life in the early 1900s, like country club parties and there are also a lot of images of the typical northern big city parties that are filled with gin, debauchery, and jazz music.

Zelda Fitzgerald (née Sayre) was born on July 24, 1900, in Montgomery, Alabama to a judge and a homemaker; she got involved in ballet at a young age and continued it into her teens, often performing at local balls. She met F. Scott Fitzgerald the summer of her eighteenth birthday when he was a lieutenant in the army, stationed at Camp Sheridan with plans of becoming the next great author of the ages.

After the war, he proposed to Zelda and asked her to come with him back to New York, but concerned about his ability to take care of her, she declined his offer until after the manuscript for his first novel, The Other Side of Paradise, was accepted for publication in 1920.

Before Zelda’s arrival in New York, the two had carried on their relationship through letter correspondence. F. Scott used Zelda and words from her letters for the heroine in his first novel, Rosalind Connage.

In the series, when Zelda finds out she thinks of it as a romantic gesture and following this revelation F. Scott continues to use her diary entries and random musings as “material” and “inspiration” for his novels.

A notable scene from the series was when the two lovers had moved out to Great Neck so that he could work on his long-awaited second novel and they decide to throw a party. F. Scott invited his publisher and instead of showing the publisher his own writings that he had been working on, he decides to share Zelda’s diary because he draws so much “inspiration” from them and hides his own writings in the desk drawer.

After the publisher reads her writings, he expresses his interest in publishing her work. While Zelda is excited and is all for the idea, F. Scott opposes saying that her book would never sell because she was a woman and she can’t because he’s using it in his current works so the people would think she was plagiarizing. She becomes angry realizing that her words will be passed off as original and genius work done by her husband, but still decides to comply to help his career.

This anger leads to bitterness in Zelda Fitzgerald that may have led to her decline in mental health being as though she was obviously the more creative one of the two, but didn’t feel like she could act upon that talent and creativity because her husband staked a claim on them due to their marital status.

“Stories of Zelda’s fragility, and ultimately her demise, leave out one critical fact: There is no F. Scott without Zelda,” Sociologist Heather Laine Talley said in a Huffington Post article. “The historical record is clear. Scott’s stories relied on Zelda’s own writing, but Scott’s role in Zelda’s ‘crazy’ is conspicuously absent from public memory. The ‘crazy’ Zelda that has emerged in our popular imagination is as much Scott’s making as The Great Gatsby itself. This is, in and of itself, part of the F. Scott legacy. His work depended on Zelda’s silence.”