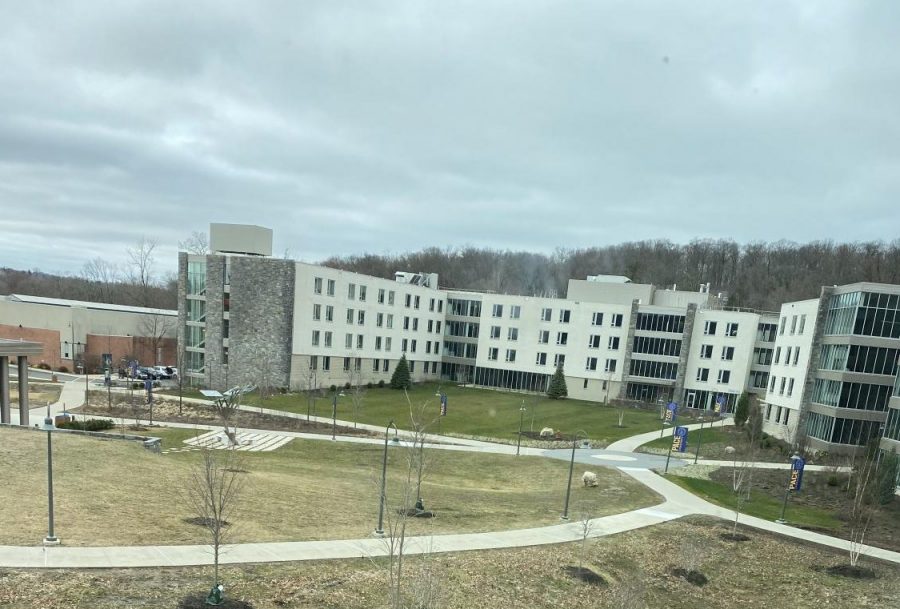 Since switching to remote classes, students who vacated campus have been curious if they would receive a refund from Pace for their dorm rooms. On April 1, Pace students received an email from Provost Vanya Quiñones about pass/fail grades, course withdrawals, campus access and housing and dining fee refunds.

If there are any outstanding balances on student accounts, the money will go there. Students can also choose to put the money towards tuition or fees for Fall 2020, in which case the university will add $200 to the refund. For graduating seniors, unused spring 2020 meal plan money will also be refunded. Underclassmen meal plan money will roll over, as usual. It is still not confirmed when students will get these refunds.

In her email, Blackman, who lived in Elm Hall, explains that students have spent about half of the semester living on campus before moving out and that the equivalent refund for the other half would be about $3,450 for a student living in Elm.

“I was shocked at the amount of refund Pace attempted to give the students,” Blackman said. “What is even more irritating is that Pace knows that their calculations are clearly inaccurate, but failed to even mention the inaccuracy, and they think students won’t speak up about it. I am here to say that they are sadly mistaken. Pace is definitely not giving enough money back. It’s very distasteful how they’re trying to scam against their students who pay good money to attend the school.”

Other students took to social media to voice their frustrations. Ashleigh Brown, a junior Pleasantville student, used to Snapchat to post her thoughts about the refund money.

“When I received the email stating how much the students would be receiving as a refund, I was surprised,” Brown said. “What I would like to know is why we are not being refunded all of that other half. After reading the email sent from the school, as far as I am concerned, there was no explanation given. The email also stated that on top of only giving back $1,600 for Pleasantville students, they will deducting money from that amount, based on unfulfilled payments on students’ bills. Therefore, some students will be receiving less than the $1,600 they are giving back. Not only that, I know a couple of students who won’t get any of that $1,600 because they owe more than that amount.”

The Pace Chronicle has reached out to the Office of the Provost for a statement on this issue but has not yet received a response. Blackman, who originally sent her email to University Relations, received a response that read: “We are bound by the amount of adjustment that has been calculated by the university.”

“I’m not sure what Pace should have done in this situation, but what they can do now is give a reasonable explanation as to why students are only receiving a quarter of their payment, rather than a half,” Brown said. “And, if they are unable to give that explanation, then I think it’s only fair that the students receive the amount of money that will account for half of the semester that students won’t be spending on campus.”

In the original email from the Office of the Provost, they stated that further information regarding refunds will be communicated to the student body in the near future.

“They need to refund their students the right amount which is approximately half of the money paid for housing for the Spring semester,” Blackman said. “Not $1,600. I will continue to send email after email and voice my frustrations with the university’s injustice until a change is made.”

Students have also been sharing a petition in hopes that the university will adjust the refund amount to make it equal to the time that students lived on campus this semester. As of April 9th, the petition has 757 signatures.