“Me Before You” Prompts Discussion on Assisted Suicide 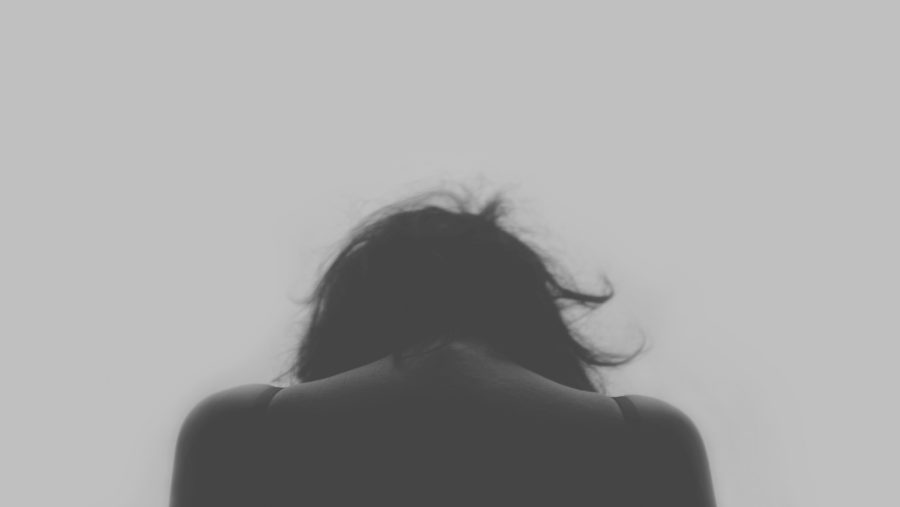 Hollywood’s adaptation of Jojo Moyes’ book, “Me bVfore You” hit theaters on June 3rd this summer. The unlikely love story between the characters, Will Traynor, a once-active quadriplegic, and his caretaker, Louisa Clark, managed to capture the hearts of readers and moviegoers. However, the book and film also shed light on the controversial issue of assisted suicide.

The matter of assisted suicide has been debated in the United States with the case of Brittany Maynard. One can look at this matter in a strictly libertarian perspective and believe that a person can do what they want with their bodies or, you can be more conservative and believe that the especially vulnerable shouldn’t make such a drastic decision because they are not in the right state of mind.

Some viewers of the movie feel like it is people’s right to decide their own fate.

“I would not do it myself, but we should be allowed that right, the chance and the option,” Sophomore Claudia Fontanet said.

However, others feel like assisted suicide is the same as murder.

“I think it’s terrible. Why would you help someone take their own life? I am speechless now,” Sophomore Timothy Martinez said.

Some say that in Me Before You suggests that Traynor’s suicide is an act of love since he is not capable of doing things he believed Louisa deserved. One might see this as an act of love but many are like A McGill Bioethics Professor, Margaret Somerville, who believes that “inherently killing someone, in general, is wrong” as she once said in a debate panel on the television show “The National”.

“I think it’s a tragedy that he couldn’t realize that even with his disability, he still could have appreciated life and make the most out of it. Maybe in a different way than he had imagined for himself but, it’s sad that he didn’t see the beauty in it and he just gave up,” Fontanet said.

The movie directed by Thea Sharrock also portrayed Traynor as an independent and strong willed man by making sure that the audience showed that it was his decision. Members of the audience enjoyed the film’s portrayal of the issue.

“Yea, how else are other people going to hear about things? It’s not like this generation is going to crack open a  book and read about things. It is the best way to get out information so, we should utilize it,” Pace Soccer Manager Sarah Bresnan said.

“Yes. I think it raises a conversation on a topic we all need to get more accustomed with. Especially with all the new technology we have today it should be less taboo,” Fontanet said.