The Complex Character of Harley Quinn 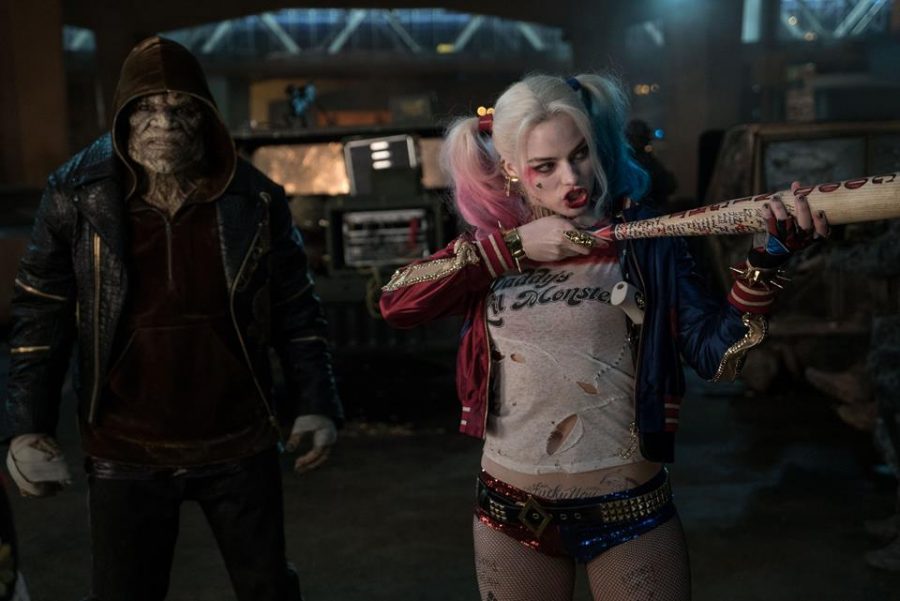 Since the release of Suicide Squad in theaters this Summer the portrayal of the villainess, Harley Quinn, has gained the attention of viewers and sparked debate about the appropriateness of her character.

When falling in love with the Joker, Harley was only an intern at the Arkham Asylum. She was a skilled gymnast and a brilliant student. The Joker seduces Harley into helping him escape from the asylum, causing her to lose her license and end up in a cell herself. An earthquake hit and she escaped running straight to be the Joker’s sidekick.

With Suicide Squad being released, Harley Quinn is now, once again, in the spotlight. With Margot Robbie playing the role, many eyebrows have been raised questioning if her portrayal of Harley was either badass or unnecessarily sexy.

Harley’s character development throughout her 24 years of existence has had multiple costume changes, ranging from her classic Jester outfit to the shiny underwear and ripped t-shirt she wore in the recent movie.

“A lot of girls look up to her, and not a lot of girls have an icon to look up to. Three of my younger cousins saw Suicide Squad, and the next day I saw them put on makeup to look like her. I don’t think that the outfit was appropriate. If they were doing Harley Quinn’s makeup I wouldn’t want them to dress like that, but I do think that the outfit fit the character,” said Pace University freshman, Michael Aldorosi.

But unlike Aldorosi, many believe that Harley shouldn’t be judged on her clothing, but on her character itself.

“Sure, the outfit depicts a certain insinuation, but she was still able to do good and her actions were more of a positive image than her clothing,” said graduate student, Edwin Rodriguez.

With many overly concerned about what she is wearing, students like Rodriguez agree that there is much more to the complex character of Harley than her short shorts.

Margot Robbie once said, “I think Harley is wearing hot pants because they’re sparkly and fun, not because she wanted guys to look at her ass.”

Even though Harley Quinn is known to be a promiscuous character what is most interesting is the mental state that she is in.

“Being in the mental health playing field her character to me was extremely interesting,” said Rodriguez.

Harley’s craziness and psychotic mentality were fully embellished in the film and Margot Robbie, overall, as freshman Brandon Muccitelli, said: “Stole the show.”