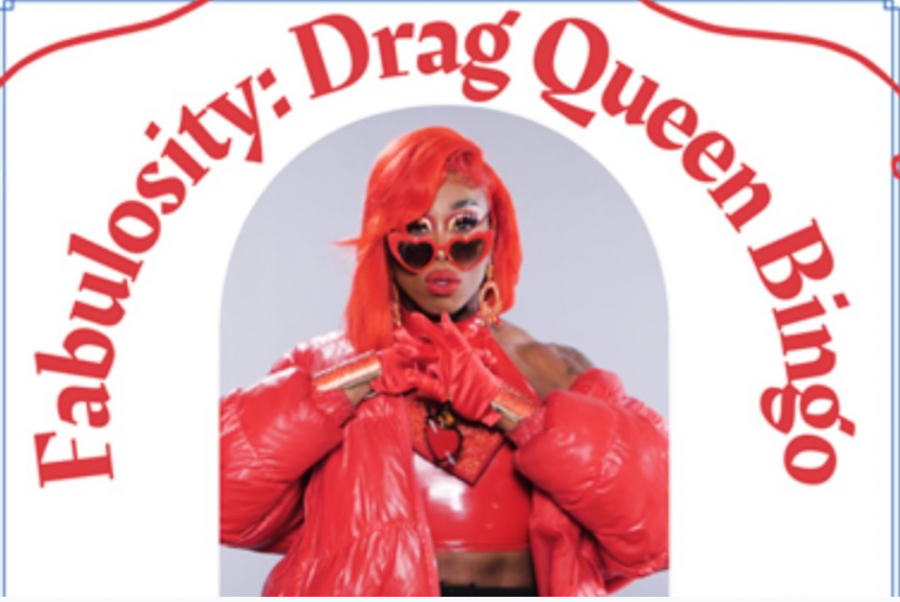 The Pride at Pace club held its annual Fabulosity event virtually with the addition of Drag Bingo to spice things up, while also keeping the same energy experienced at the event in past years.

Fabulosity  has usually consisted of a student drag competition in which students put on their best drag performance competing against each other for a cash, check, or gift card prize. Throughout the night, a raffle would be held in which all of the proceeds raised would be donated to a local LGBTQA center or related charity. While it was known that this year’s program was going to be different from previous years, President of Pride at Pace, Ashley DeSalvo, believed that it was important for the event to still be held.

“Because Fabulosity was such a staple for Pride at Pace but also for the Pleasantville campus in general, we really wanted to stick to the roots but also do something fun and innovative for the Zoom setting,” DeSalvo says.

Heart called each of the six virtual bingo games held throughout the night provided by Reel Management. Between games and following prize distributions, Heart interacted with all of the participants discussing all things pop culture, food, games, and participant interests, all staples within Millennial and Gen Z culture. According to Brandon, Reel Management’s tech director organizing the event, Heart enjoyed her experience hosting the event this year, getting along well with all of the participants.

“He was saying that she [Monique Heart] was really vibing with the Pace students and was really having a great time,” said DeSalvo. “We were actually running on a time constraint because she was spending so much time going back and forth with our students and just making it very personable and exciting for us.”

While the student drag performance was intended to be a competition, Elmendorf shortly discovered that she was going to be this year’s only performer.

“It was kind of a spur of the moment, on accident thing,” said Elmendorf, claiming she originally registered for the drag competition thinking it was a makeup competition.

The freshman film and screen studies major at the NYC campus choreographed her drag performance to the classic 80’s hit, “It’s Raining Men” by The Weather Girls, incorporating props and other drag performance accents like confetti, a wig, full-glam makeup, and extravagant costumes.

“I was so nervous to do it so I was just standing there when I was practicing because I was like, ‘I don’t know if this is going to turn out good,’” says Elmendorf, “but then I started watching Monique Heart and everyone else’s picture [on the Zoom] and they were jamming so I was like, ‘okay, I’ll have more fun’ and I started jamming more.”

Despite the 2021 Fabulosity event being different from years past, DeSalvo believes there were numerous benefits to it being hosted online.

“We also opened it to non-pace students and friends and family who wanted to just watch,” DeSalvo stated. “What is really nice about Zoom is that we are able to open Pride at Pace and the LGBTQA Center and the Programming Board to as many people as possible.”

The addition of Drag Bingo combined with the 60+ attendees displaying high energy in the Zoom chat box, the student drag performance and entertaining Drag Queen hostess contributed to the continued fabulousness of the annual Fabulosity program.

“I had a lot of fun during the whole event and I think other people did too,” Elmendorf said, “I had way too much fun by the end of it so I think I’d need to do it again.”