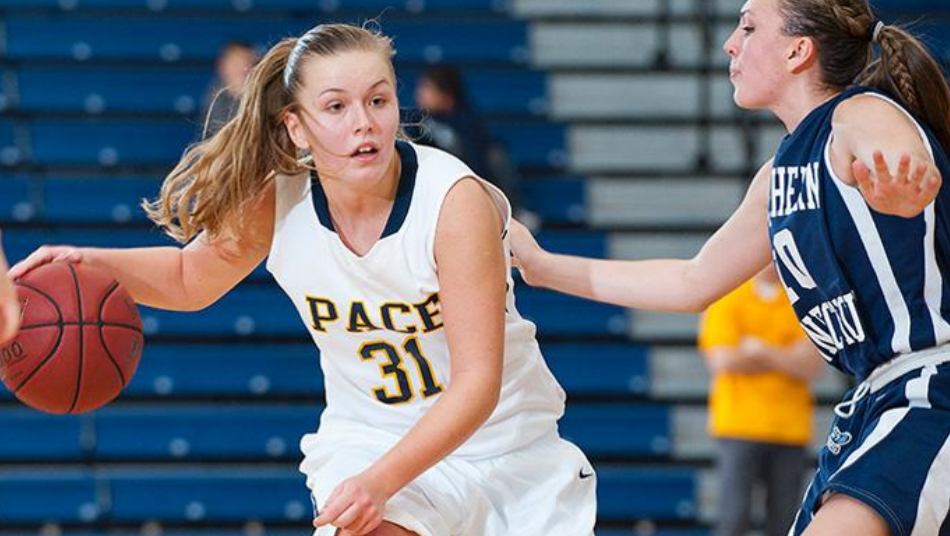 The basketball season began on Sat., Nov. 9, with both the men and women’s teams taking on their opponents, and both unable to start the season off with a win.

The women’s game started off with plenty of momentum on the Setter’s side, as they were able to erase an early deficit to take the lead.

The Queens College Knights started off with a 4-0 lead but a three point shot from sophomore forward Yuni Sheri, from Poughkeepsie, New York, cut the deficit to just one point. Later, another three point shot from Shanice Maynard, a junior from Camden, New Jersey, gave the Setters a 6-5 lead.

Pace continued along as Queens College kept pace, keeping the game close throughout. The biggest lead for the Setters was four points when they lead the game 18-14.

A foul by freshman Shanice Allen allowed Queens to close in, as sophomore guard Joya McFarland from the Bronx, New York, made both her three throw shots to make it 18-16.

After another three point shot from Maynard, Queens College made their way back, as freshman MacKenzie Rowland, from Cohoes, New York, made a layup to make it 26-25, while shortly after junior Kasheema Besley made tied the game up at 28-28 with free throw.

From there the Knights took over, ending the first half of the game with a 42-34 lead.

As the second half of the game came along, the Setters came back fighting, slowly beginning to close the gap.

With 12 minutes remaining in the second half, junior guard Margo Hackett, from Pawling, New York, made the first of three consecutive three point shots to make it 50-41.

With a layup from Kaiser, the Setters were able to tie the game once again at 50-50.

The next eight minutes saw neither team have more than a four point lead. But in the last two minutes of the game, the Knights were able to separate themselves from the Setters, eventually winning by a score of 70-61.

Hackett led the Setters with 20 points, 15 of which came in the second half, while Sher led with 10 rebounds while also contributing 8 points. An 8-for-20 free-throw performance ended up hurting the Setters, as the Knights were able to make 22 out of 31 free throws.

Meanwhile, the men’s team took on the LIU Post Pioneers in what ended up being a tough loss for the Setters.

The Pioneers took over early on in the game. Forward Tyuan Williams, from Newark, New Jersey, had a dunk to give the Pioneers an 11-6 lead while P.J. Torres, junior from New Rochelle, New York, made a three point shot to make it 14-6.

With 12 minutes left in the first half, the Pioneers biggest lead was 20-8, but two free throws from new recruit Jamaal James, who comes over from Southeaster Louisiana University, made two free throw shots to make it 20-11.

With about four minutes left in the game to play, a layup from Nick Jackson, a sophomore guard from Brooklyn, New York, tied the game up at 40-40.

The Setters continued forward from there, with graduate student Kevin Berardini, another recruit for the Setters, making two jump shots to help the Setters end the first half with a 51-47 lead.

In the second half, the Setters started off maintaining the lead for about half the time, until sophomore guard Dillon Burns, from Staten Island, New York, gave the Pioneers a 67-65 lead.

It remained a close game till the end, with the biggest lead being five points.

Two free throw shots from Burns ended up being the difference in the game as the Pioneers beat the Setters 84-82.

Though the Setters were unable to secure a win at the beginning of the season, head coach Pat Kennedy decided to focus on the positives as the Setters move forward.

“To play a top 20 program on the road to a 2 point game was very encouraging,” Kennedy said.

The full schedule for both Pace basketball teams can be found online at pacesettersathletics.com.