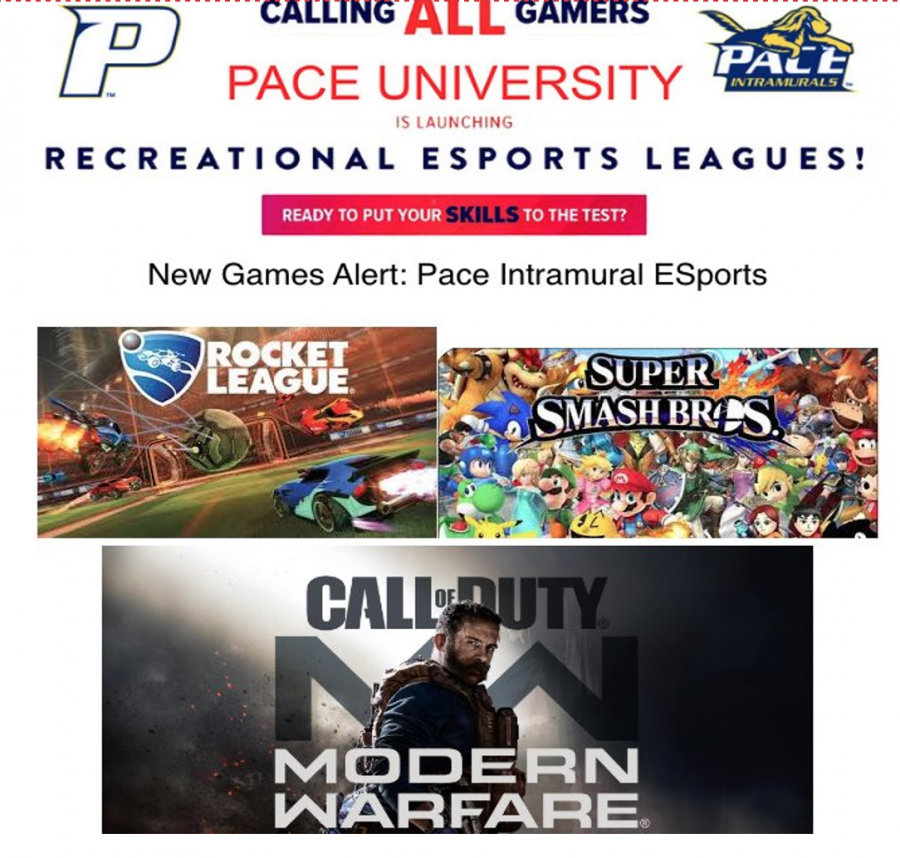 With a lot of students staying home due to self-made decisions, quarantine, or it being more affordable and safer during this pandemic, E-Sports has grown tremendously among universities. It’s a good way for students that are remote or on campus to be involved since it’s a sport where almost anyone can join. It’s also a lot safer since students can socialize while staying in their dorm or at home and play their favorite games against other Pace Setters.
Noob or Pro, Any Setter is welcomed!
Unlike traditional sports where genetics have a play on your success, almost anyone who puts enough practice can become a competitive gamer. It’s also a great way to relieve stress from everything that’s going on with school or this pandemic. Pace University has teamed up with Mission Control to bring an online community for the gamers and casual players of Pace University. It doesn’t matter if you’re a noob or a pro, this online community is open to everyone. Mission Control at Pace University offers some of the best games to play among each other such as Madden 21, NBA 2K21, Counterstrike: GO, and COD: Black ops Cold War.
Game on, Pace University!
However, Mission Control does offer a lot of other games and if you don’t see a game that’s on there, you can always request it to the organization administrator. Some games that are supported by Mission Control are Fortnite, Rocket League, League of Legends, Mario Kart, FIFA, Streetfighter, and many more. Pace University has already held multiple tournaments for games such as Rocket League, NBA 2K21, Madden 21, Super Smash Bros, NHL 21, and many more. Some of these tournaments even had prizes for the winners like a $50 Amazon gift card and Pace intramural merch. As the pandemic continues, Mission Control gives our students a chance to be a part of a team, be competitive against fellow setters, and most importantly socialize while socially distancing online.

Got questions? Check out Mission Control’s website or shoot an email to [email protected]